Chronicles of the K-9 Boys and Girls on Locus Street

part four, conclusion {story and illustrations can be found in The Peacock Writers Present Springtime Bullies for Children's Charities published on Smashwords and Createspace weekend March  22, 2014} 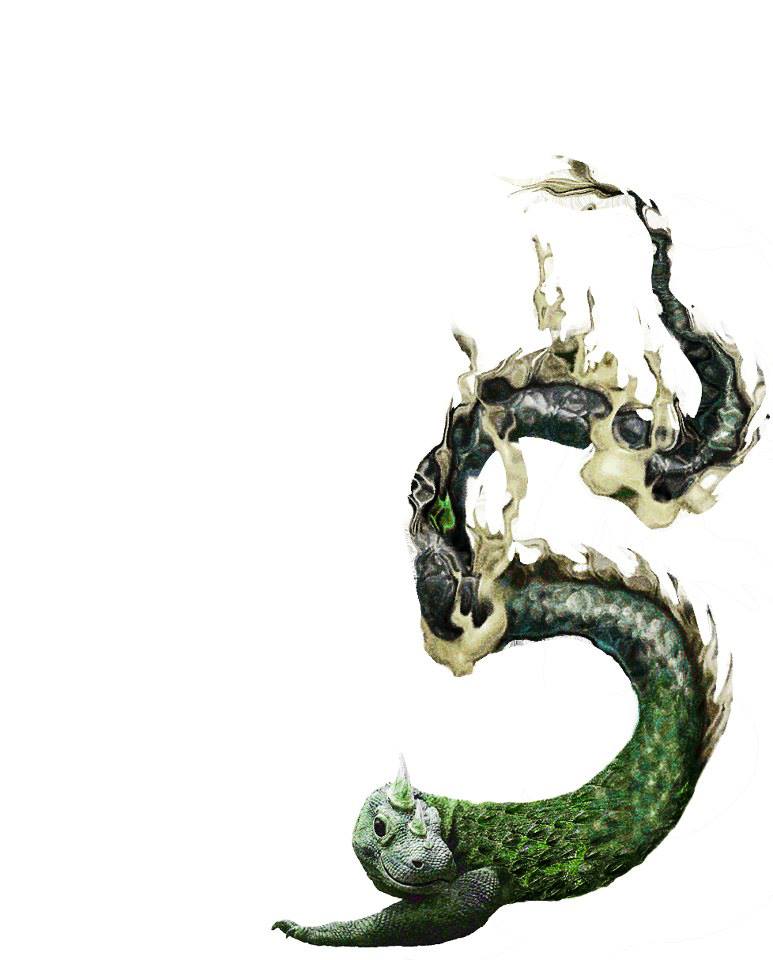 “Fighting is not an answer,” growled Oscar. “Letting anyone hurt you isn’t the answer, either. Let’s see what happens next. Looks like everyone is starting to sit down. Let get our seats.”

Everyone became very quiet when they saw the next float come into sight. On it was the three bullies.

“I’m Tarka,”and gesturing toward the others, “this is Patchi, and this one is Socki. We are moving into Nixietown just as is Biscuit and his family.”

The audience was looking one to another, when Tarka cleared his throat and in a quieter tone of voice said, “I come from a large family, and many of them are a bit deaf so I am used to yelling. Socki and Patchi are my younger brothers. I was called Tarka the Timid because I was afraid of a lot of things. Other bullies picked on me so I decided to do the same back to them. I found this did not work until I started to pick on someone less strong than me. While Socki and Patchi were willing to go back to being nice, I didn’t. I had to go to special classes to learn the way I was acting was not acceptable, and the next step would be jail.”

A murmur could be heard from the audience, some saying, “Serves you right, you bully,” while others were saying “Maybe he has changed.” “Do we want this living in our town?”said by others.

“I learned that I must accept my actions, good or bad, no matter what others did to me. It was wrong when the bullies picked on me, but it was wrong when I tried to get back at them in a mean way. I got hurt worse. I should have learned my lesson there, but I didn’t, so I went looking for someone smaller. Biscuit is smaller and younger, so I picked on him. I brought shame to my parents and would not listen to them. I am thankful I did listen when I went to classes teaching me how to control my anger. It is not how you feel, it is how you react,” said Tarka in a near whisper, “I am truly sorry for the hurt I did to Biscuit, and am happy he has forgiven me and is now my friend.”

The audience mingled with the cast, the people who told their story by a re-inaction play. They found all the young and old dragons a delightful addition to the Nixietown folks and all seem to have much to think about, especially the thought of forgiveness.

Oops, you forgot something.

The words you entered did not match the given text. Please try again.